The Canadian Studies Program focuses on an awareness and analysis of Canadian stories. "Stories" can be considered literally, as in the study of Canadian authors, directors, and artists. But they can also be considered politically, an investigation of how society is organized and who has power. In this respect, the stories of the marginal are no less critical to understanding Canada than is knowledge of Canadian civics.

Moreover, Canadian Studies considers the land itself; the Earth tells its own stories in the composition of the rock, the biodiversity of our forests, oceans, and tundra, and in the patterns of city and country living.

Finally, the program is concerned with how Canadian stories are used to persuade us-only by understanding media and the techniques of propaganda can we defend ourselves against manipulation by corporations, special interests and politicians, and seek a better Canada. We’ve got courses that cover every interest

We’ve got courses that cover every interest Discover Canada from a range of perspectives

Discover Canada from a range of perspectives 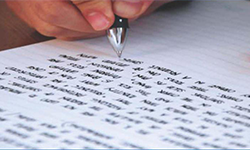 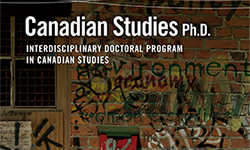 Want a PhD in Canadian Studies? 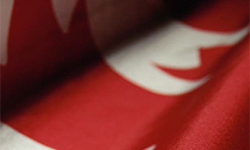